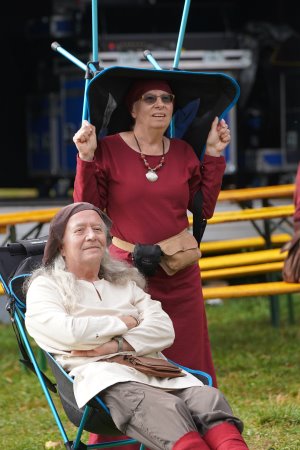 Whats your name and where are you from?
We are Tony & Karen Marris from Malvern, UK.
Have you ever been to germany and the Festival-Mediaval too?
This is our first time to Festival Mediaval, but we visited Germany many times.
What did you expect?
We had an open mind on what to expect. We like most, more good music than many Mediaval Festivals in UK.
How do you hear about Festival Mediaval?
We love discovering new music and bands and found the festival through Internet research.
What are you interested in most this year? Which is your favorite band?
We are most interested in Faun, but Elfenthal blew us away as we had not heard them before
Are you going to visit germany only for the Festival Mediaval or do you stay a little longer?
We are spending some time in Bamberg & Nürnberg, but the Festival was our main destination. 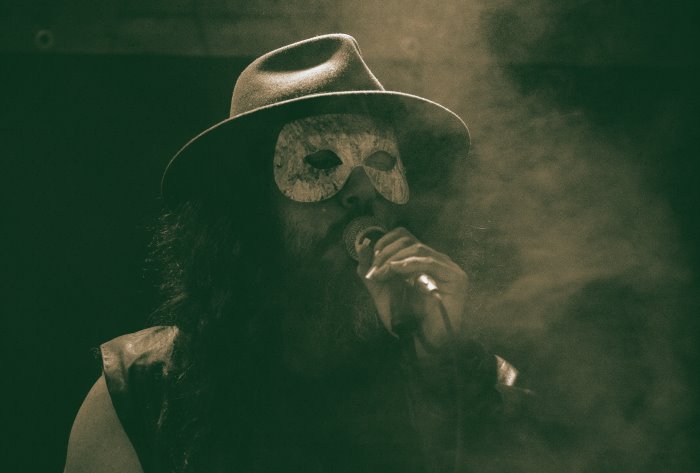 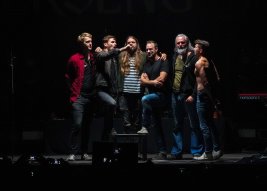 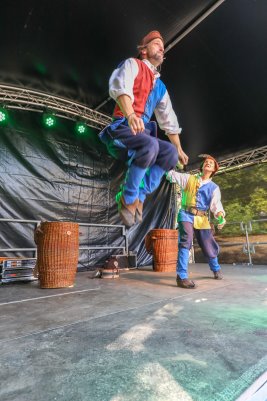 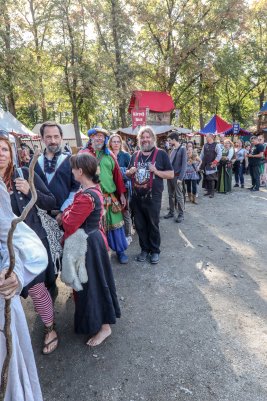 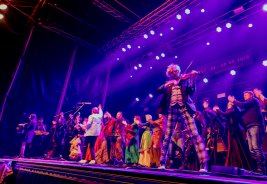 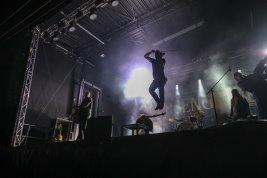 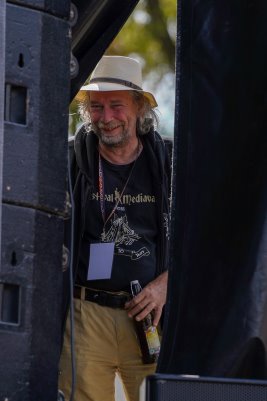 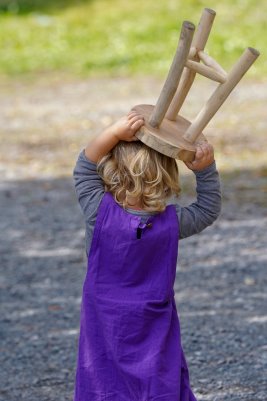 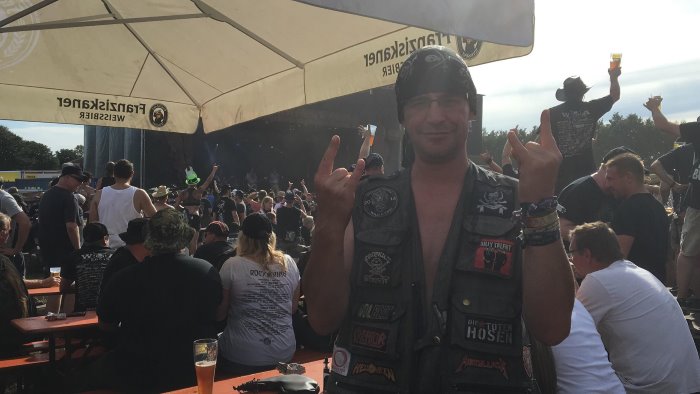 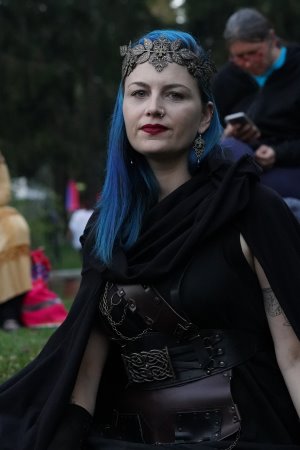 Whats your name and where are you from?
My name is Laura Alonso and i am coming from Asturias in northern Spain.
Have you ever been to Germany and the Festival-Mediaval too?
I love going to Germany, I've visited the country around 10 times already. This year I used my vacation to come to the Festival-Mediaval.
If no, what did you expect? I've travelled to Germany for many years and have been to Hamburg, Bremen, Cologne and, less than a month ago, in Berlin.
I love its villages, the houses that look like straight from a fairy tale and the people who are very nice and respectful.
I love to see so many people on bikes or on the tram, the castles, ...
I also have to say that I think that everything is very well connected and that it's a pleasure to travel in Germany.
How do you hear about Festival-Mediaval ?
I've always heard that it was a great festival with the best bands and that it is impossible to get bored there.
What are you interested in most this year? Which is your favorite band?
Doubtlessly, Elfenthal is my favourite group, I've been following them since their beginning and I'm coming especially because of them. The show is unique, powerful and with different musical styles.
I hope that Maite and John return next year - and me as well!
Are you going to visit Germany only for the Festival Mediaval or do you stay a little longer?
Ich war auch auf Neuschwanstein - beeindruckend!! Füssen ist wunderschön! Ich liebe Deutschland im Allgemeinen und sowieso - es hat einen Zauber und die Leute sind genial! 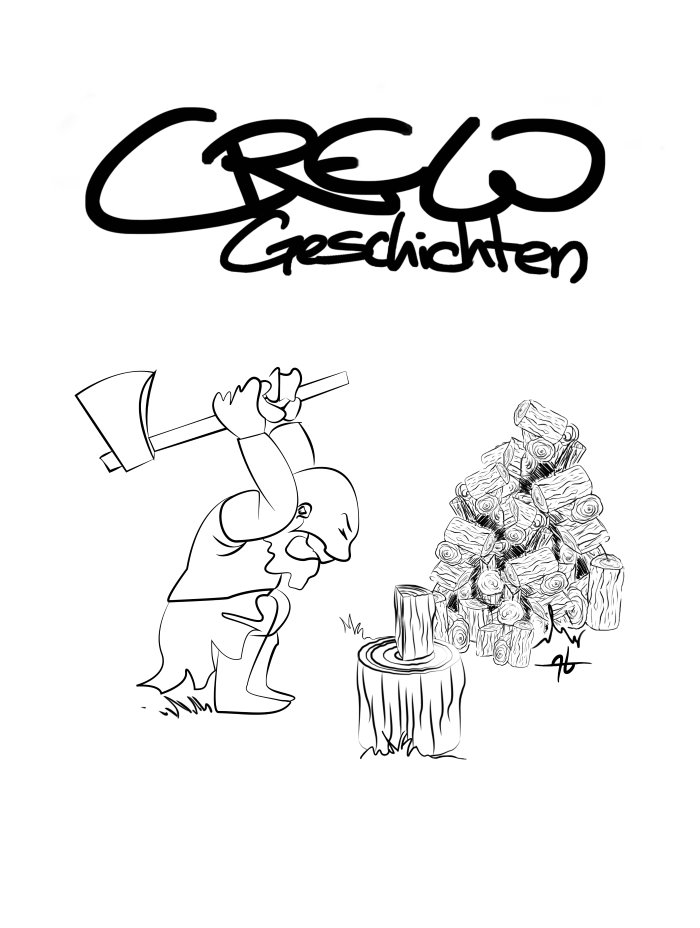